These are just some cool images taken at our research area. Kind of neat that there are different types of limbs there. 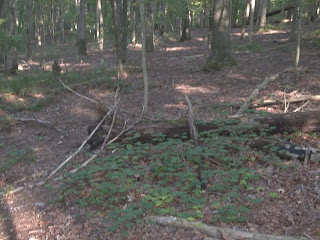 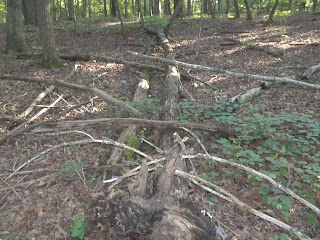 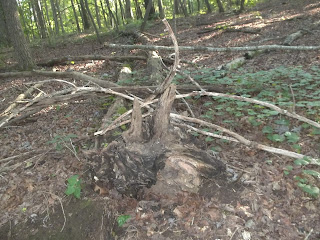 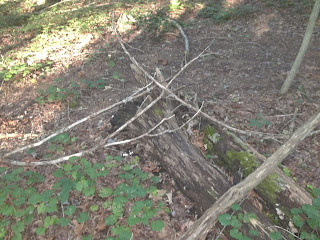 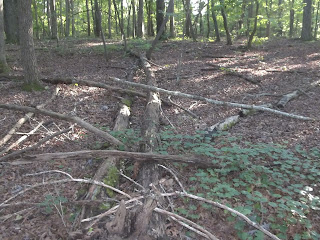 Posted by Carolina Cryptid Crew at 9:05 AM No comments:

Some members of our team went up to an undisclosed river in the mountains on Saturday, August 22. (We were on the outskirts of the Appalachian national forest.) to spend the night and do a little squatchin. This place has had sightings and is a known bigfoot hot spot. Around nine thirty a group of us headed out while others remained at camp. We hiked a long way into the woods into some pretty rugged terrain. We got some tree knocks, heard some close grunts and saw some evidence of "wildlife" during our hike. There were a few strange structures, but with it being dark, I didn't get photos plus the fact that we all have seen tree structures and these were nothing out of the norm. We crossed an area with a terribly strong urine smell. I mean it was almost nauseating it was so strong. As we walked we were on what looked to be a small trail. I don't know if it was a game trail or a fishermans trail. But there were some broken branches that we noticed as we walked. We did a few whoops and a couple of yells. We were hearing distant responses. And knowing that there was no way it was another person due to our secluded location. With it being so distant there was no way I could have picked it up on audio. After a while, some of us decided to head back to camp. It was still early and we knew the activity would probably pick up later during the night. Two of the men stayed in that area to try to get a response. Two other men walked the girls back to camp. The reason it was done this way, we were in bear and mountain lion country. The men were armed and the ladies only had bush knives on our sides.After we were safely back to camp our two escorts headed back out. Once they met up with the two that were waiting they all four headed deeper in. They came across an area where a small a dome had been fashioned with branches and leaves. It looked to them to be a beding area. They continued deeper until they found a large fallen tree. They sat donw to rest and listen for a bit. This is when they heard what sounded to be two teenage girls mumbling in the distance. They knew there was no way this was humanly possible.(Samurai chatter?) After a while, they heard two tree knocks, right after this from behind them came a sound that caused them all to go into fight or flight mode. It will be hard to describe to you what they heard but I will try to put you there.
They were sitting on a log very deep in the woods adjacent to a running river. Tree frogs and crickets could be heard but you could not see the sky through the canopy of the trees. It was so dark you could not see you hand in front of your face. They had cut out all lights and sat in the dark quietly talking. Behind them was the sound of a very large tree coming down! The noise cut the quiet of the night with a loud wood splintering sound! There was no thud of the tree hitting the ground. The woods went completely silent right after, then came the sound of a loud and close tree knock! The guys jumped to their feet with guns drawn. They said they fully expected to be charged! After the woods went silent they waited a few more minutes knowing the charge was coming! Knowing this had been a bluff charge or a territorial display, they slowly made their way back out. On their way back out the noticed river mud on some leaves that were well over eight feet. This mud was brushed on top of the leaves and not underneath them! We can't say for sure what any of this was or why it happened, but it was an awesome experience!!
Posted by Carolina Cryptid Crew at 12:44 PM No comments:

These images were taken from our research area
August 9 2015 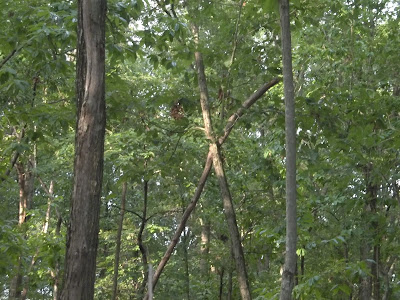 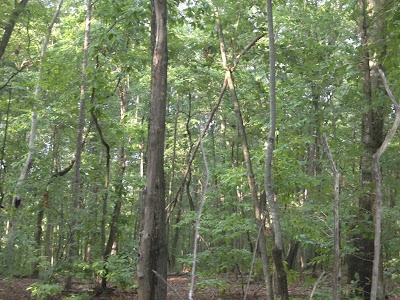 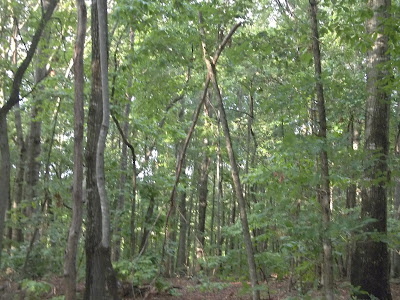 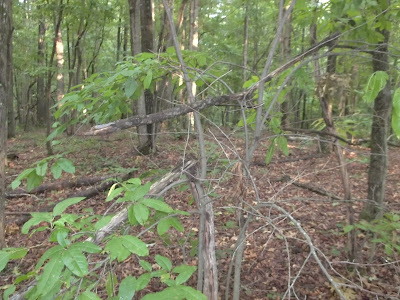 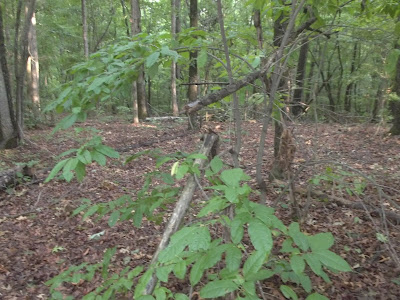 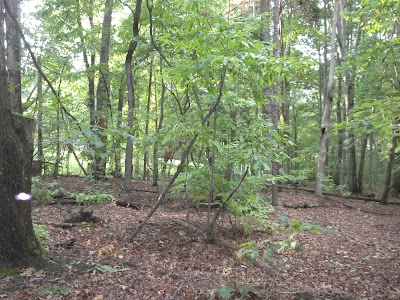 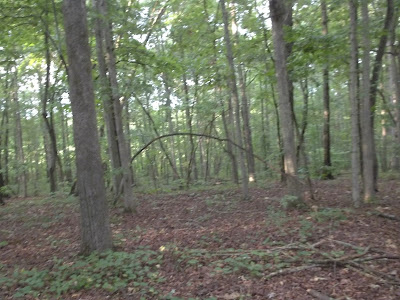 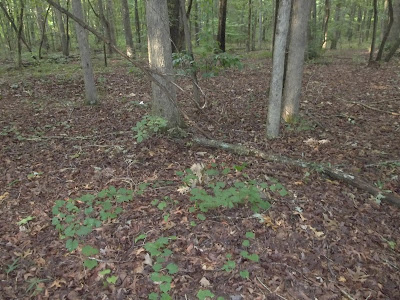 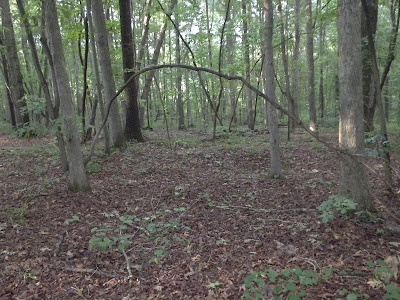 Posted by Carolina Cryptid Crew at 5:16 AM No comments: